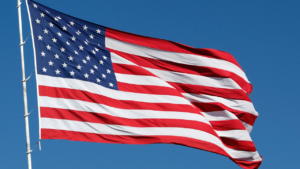 In honor of our Shadow Brook Veterans for Veterans Day